Editor’s note: In this issue, data experts from SalvationDATA will introduce a video retrieval method that does not require transcoding, which is good news for field investigators, because the method can dramatically improve case handling efficiency by saving the time needed for transcoding. And it is compatible with various video formats like .avi, .dav, .mkv, .bsr, .ts, .264, .lfv, .dat etc. 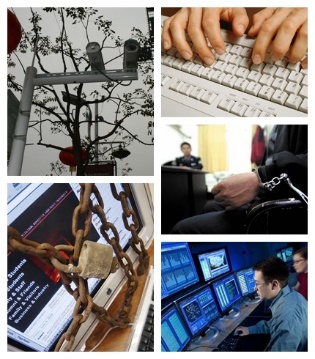 It is quite common, during investigation, for investigators to come across video clips recorded by various types of video recorders. That also adds to the difficulty of quickly getting complete clear video images.

As mentioned earlier, there’re various types of DVRs on the market, which means there’re loads of different video formats needed transcoding. This is too much burden for field investigators, and to transcode that much video clips requires time, which will surely slow the case handling efficiency. What’s more, the video image effect could be spoiled during transcoding, retrieval results will then not be dependable.

That’s where the method introduced in this issue comes to play. 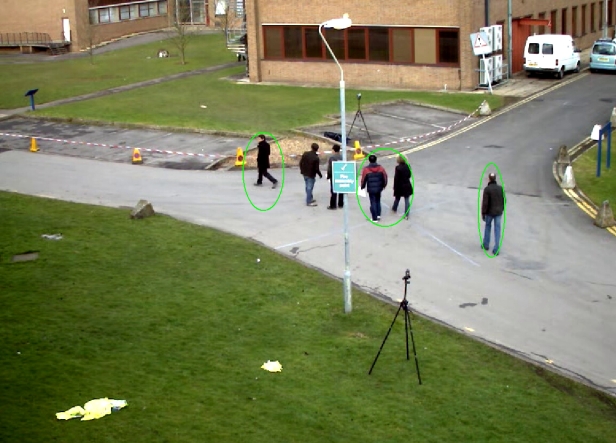 According to data experts from SalvationDATA, a universal data format is obtained by analyzing the data format of each frame of videos that are with different formats, thus direct retrieval can be realized. 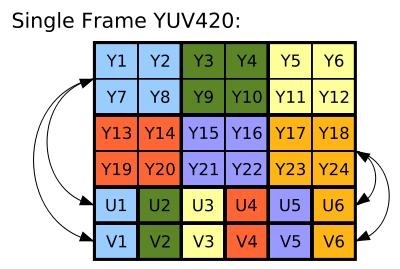 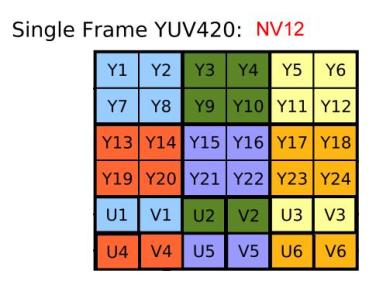 2.2  Conundrum: Construct Low-level Decoding Base for Each Format

Decoding base functions as a video decoder, compatibility of higher level is realized with it.

Separate the YUV data obtained from each vendor to 3 independent components, i.e. Y, U, V. As windows employ RGB as its color system, the YUV color system used by recorded videos needs to be transferred to RGB(BMP output) so that all video clips can be retrieved without any extra trouble.

The method introduced here does NOT require complex operation of video transcoding, which could help improve case handling efficiency. Besides, the completeness of video clips is ensured without those extra operations. The technology has already been integrated into SalvationDATA DVR forensics product: VIP(Video Investigation Portable).