The China-LAC Summit is a yearly event organized by the China Council for the Promotion of International Trade (CCPIT) and the Inter-American Development Bank (IDB).

Uruguay is honored to host and organize the 11th summit to take place in the city of Punta del Este. Such honor is token of the long-standing trust and understanding that exists between the two nations. And Mr. Wei, Vice President of SalvationDATA attended this event.

China-Latin American Entrepreneur Summit Forum is China’s first to promote economic and trade cooperation with Latin America and the Caribbean Mechanism platform, by the Chinese government and the business world as “China-La pragmatic cooperation flagship brand.” 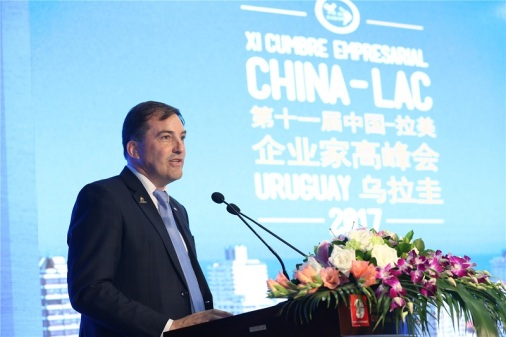 The summit is attended by more than 2,700 people from government departments, business enterprises, international organizations, representatives of the media and experts and scholars from more than 30 countries in China, Latin America, and the Caribbean. At the invitation of the Chinese International Chamber of Commerce, people are from Beijing, Tianjin, Guangdong, Sichuan and other 16 provinces and cities, involved in finance, machinery manufacturing, agriculture, electronics, new energy and other industries, more than 460 enterprises and government representatives attended this summit. 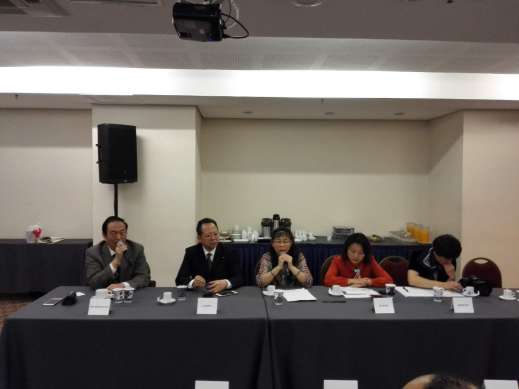 Participated in the China-LAC, It was a great opportunity for us to share the advanced technology and products with more outstanding industry companies and customers. 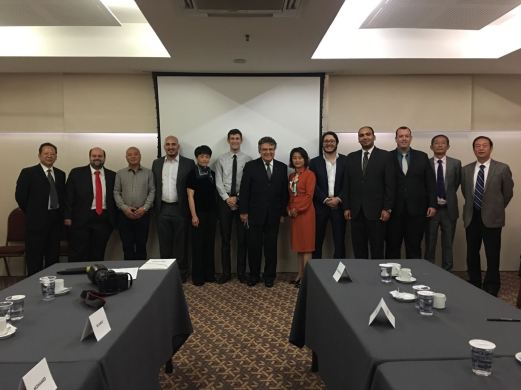